Even if increasing your fiber intake is the only dietary change you make, you’ll shed pounds. Dieters who were told to get at least 30 grams of fiber a day, but given no other dietary parameters, lost a significant amount of weight, found a recent study in the Annals of Internal Medicine. In fact, they lost nearly as much as a group put on a much more complex diet that required limiting calories, fat, sugar and salt and upping fruit, veggie and whole-grain consumption. Fiber-rich foods not only fill you up faster and keep you satisfied longer, they also prevent your body from absorbing some of the calories in the foods you eat. “Fiber binds with fat and sugar molecules as they travel through your digestive tract, which reduces the number of calories you actually get,” explains Tanya Zuckerbrot, R.D., author of The F-Factor Diet. Another study found that people who doubled their fiber intake to the recommended amount knocked off between 90 and 130 calories from their daily intake-that’s equal to a 9- to 13-pound weight loss over the course of a year. Learn more about fiber and weight-loss and why you should be eating more of these seven high-fiber foods that can help you lose weight. 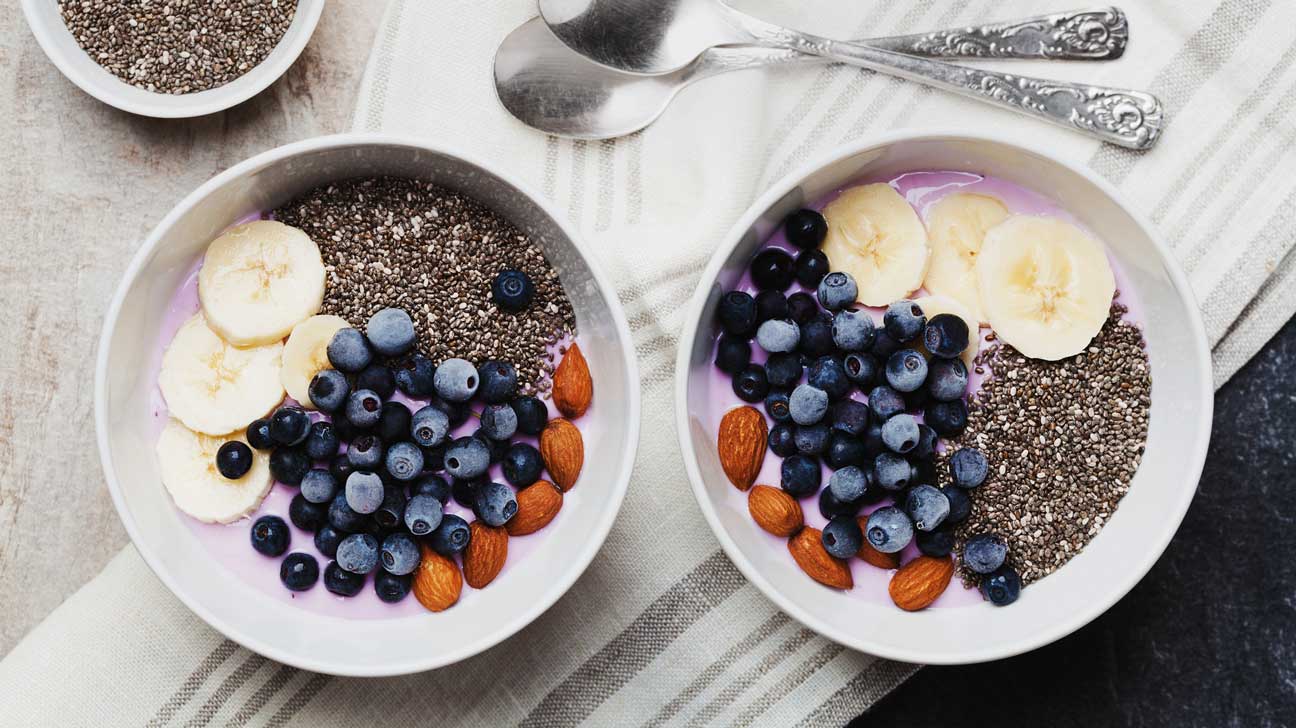 2. Maintain a Healthier Weight Over Time

Yep, it can also help you avoid putting pounds back on. People who got more fiber tended to be leaner overall-while those who were obese got an average of almost 1 gram a day less fiber than normal-weight participants, according to a study at the Medical University of South Carolina. And recent research at Georgia State University found that mice put on diets lacking in fiber-specifically soluble fiber-gained weight and had more body fat compared to those who weren’t deficient. What’s more, mice given adequate soluble fiber resisted fat gain-even when put on a high-fat diet.

It’s a well-established fact. A recent analysis of 19 studies, for example, found that people who ate the most fiber-more than 26 grams a day-lowered their odds of the disease by 18 percent, compared to those who consumed the least (less than 19 grams daily). The researchers believe that it’s fiber’s one-two punch of keeping blood sugar levels steady and keeping you at a healthy weight that may help stave off the development of diabetes.

4. Lower Your Odds of Heart Disease

For every 7 grams of fiber eaten daily, your risk of heart disease drops by 9 percent found a review of 22 studies published in the BMJ. That’s partly due to fiber’s ability to sop up excess cholesterol in your system and ferry it out before it can clog your arteries.